Carmina Salcido is the sole survivor of the massacre of her family 20 years ago in Sonoma County, California. The now 23-year-old survivor has written a book about her experiences called "Not Lost Forever" and recently appeared on TV on "20/20." In 1989, her 28-year-old father, Ramon Salcido, murdered her mother, two sisters, two aunts, and her grandmother and fled 800 miles away to Mexico where he was captured five days later.

As Carmina Salcido recalls that day, her sisters were "like lambs led to a slaughter." When it was her turn, she says, "[He] grabs my hair, pulls my head back and I put my hands up … protecting, so he cut open my fingers and I moved them. I move my hands out of the way, [in] one clean cut. It was just like a razor. You almost don't feel anything. And I just went out." She survived for 36 hours in a field before being discovered and taken to the hospital.

Later, Carmina Salcido was adopted by an ultra-conservative family in Missouri who gave her a new name, Cecilia, and considered her "no better than [her] dad." She escaped to a convent at 17, but left a year later.

At the moment, Carmina Salcido has returned to Sonoma County and has a dog grooming business called Peaceful Pet Grooming. Her MySpace profile reveals that she plays 10 instruments, is bisexual, in a relationship, and loves the outdoors.

Ramon Salcido is on death row at San Quentin prison. 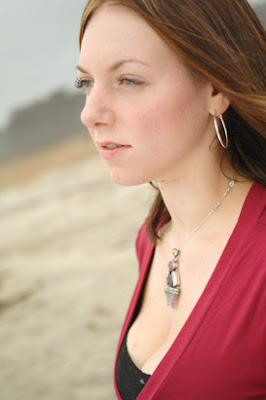 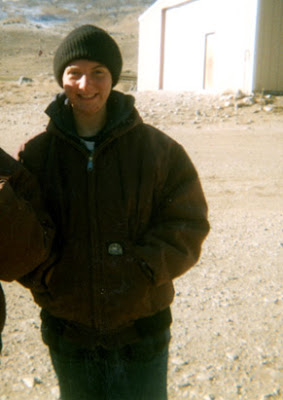 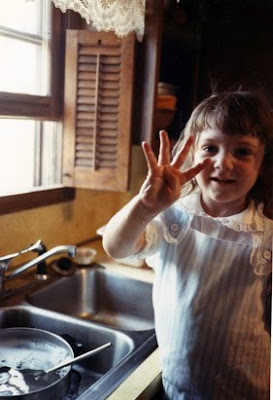