Senator John Ensign seemed to have put the past behind himself after his affair with Cynthia Hampton was publicly revealed last June, but new evidence has emerged of further impropriety in his dealings with the Hampton family. The 51-year-old former senator from Nevada lined up clients for Douglas Hampton, the husband of Cynthia and a close aide on his staff, after the affair was discovered and helped lobby for the clients in Washington to keep him silent. Ensign

called the secretary of transportation last year on behalf of Allegiant Air. Ensign also arranged for Hampton and his clients to meet the new transportation secretary in a successful effort to resolve a dispute with a competitor.

This violated laws that prevent former congressional aides from lobbying their bosses for one year after leaving their jobs.

Just before the affair went public, the Hamptons asked for $8.5 million, but Ensign refused, leading to the public revelation. 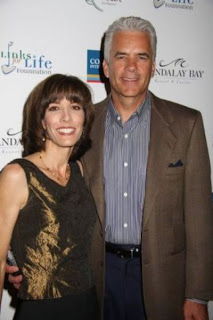 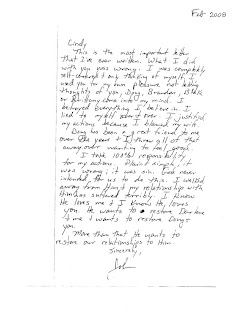