Molly McNearney is dating Jimmy Kimmel. The 31-year co-head writer on "Jimmy Kimmel Live!" started dating the 41-year-old late-night comedy host several months ago after he broke up with Sarah Silverman in March. Apparently, "After Jimmy and Sarah broke up, Molly and Jimmy both found themselves single, and they clicked."

The revelation of Molly McNearney and Jimmy Kimmel dating of course comes on the heels of David Letterman's affair with Holly Hester. In both cases, the boss is dating one of his staff, but despite their relationship, Kimmel and McNearney are said to "keep things professional" on set.

In July 2003, Molly McNearney joined "Kimmel" as an assistant to the executive producer, but rose quickly up the ranks to become co-head writer on the show in May 2008. 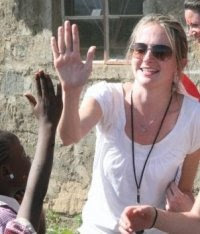 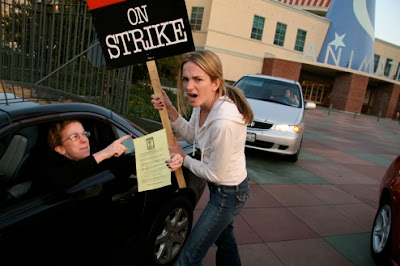