Natalin Avci is a 23-year-old Turkish model and actress who is most famous for her photo shoot with Lakers shooting guard Ron Artest. Besides the Sports Illustrated spread, Avci has also appeared on TV in shows like "Greek" and "Entourage" and films like "Couples Retreat" and "Family Wedding." Her track record in print is recent with appearances in "Show Magazine" and "Maxim Philippines."

At 125 pounds and 5 foot 5 inches, Natalin Avci is fluent in English, Turkish, and Spanish. On her modeling profile, she says, "I have only been pursuing modeling and acting for a few months but so far I have had great success! I am willing to work with professional photographers with unique styles."

Artest spontaneously hired Avci for a photo shoot while being interviewed by Sports Illustrated after meeting her in a hotel lobby. He comments, "The only purpose is to have fun." 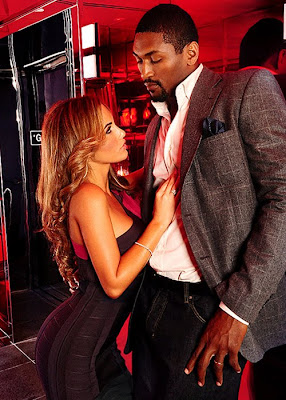 Natalin Avci and Ron Artest Together 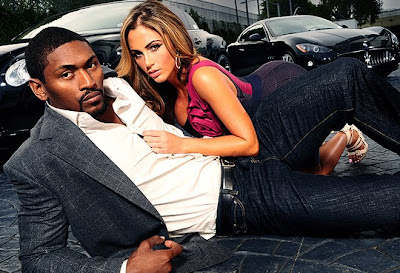