Stephanie Birkett is one of several women that David Letterman has admitted having an affair with. The 34-year-old works as the 62-year-old comedian’s personal assistant and made several appearances on “The Late Show with David Letterman” over the years. The revelation of Letterman’s numerous affairs with female members of his staff came after an employee of CBS News tried to blackmail him for $2 million.

Letterman’s blackmailer, Joe Halderman, lived with Birkett, and he apparently came into possession of her diaries detailing the affair which gave him the idea to extort Letterman. In his on-camera explanation, Letterman said, "I feel like I need to protect these people. I need to certainly protect my family." He also declared his intention to not speak about the topic in the future.

Birkett mentioned in a 2002 interview that Letterman was “the best boss I’ve ever had.” This would have been around the time of their affair, which is thought to have happened just before the birth of Letterman’s son with his long-time girlfriend, Regina Lasko. 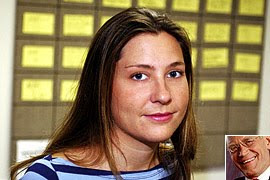 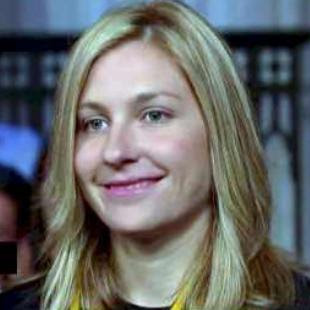