Susannah Feldman has divorced Corey Feldman. The 27-year-old actress met the 38-year-old former child movie star at her 19th birthday party in Los Angeles, and one year later, Feldman proposed to the then-Susie Sprague on Valentine's Day. The couple have a 5-year-old son together, and Susie is seeking sole custody.

The Feldmans were married on the reality TV show, "The Surreal LIfe", in a ceremony with MC Hammer and a rabbi. Their life together was chronicled on the A&E series, "The Two Coreys", which showed glimpses of their life at home. In August 2008, Susannah Feldman posed for Playboy.

Corey Feldman became famous during the 1980s with roles in films like "The Lost Boys", "Stand by Me", and "The Burbs." Later on, he battled drug addiction and released several music albums. His upcoming movie roles include "Lost Boys 3" and "The Beautiful Outsiders." He will be co-starring in two movies with Susannah Feldman, "Lucky Fritz" and "Terror Inside." 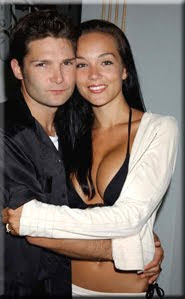 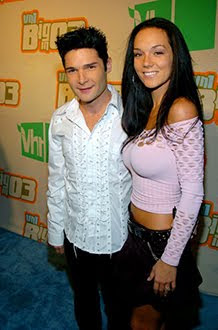 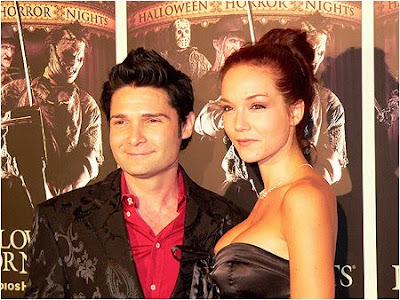