Raquel Houghton is Dane Cook's former girlfriend and a contestant on season eight of "American Idol." The 28-year-old singer is part of the band, The Valli Girls. Their MySpace says, "Raquel Houghton is our fearless lead singer who always brings the funk when we're jamming. Plus she has the best reflexes of anyone in the Valley. Not sure what that means but its gotta be good."

Dane Cook and Raquel Houghton were first seen together at the premiere of the 37-year-old comedian's 2006 movie "Employee of the Month." Cook at the time called her "my baby" and "independent and funny - two things I like in a woman."

Houghton's appearance on "Idol" was controversial since she already had a studio contract with Sony Columbia through her band, The Valli Girls. 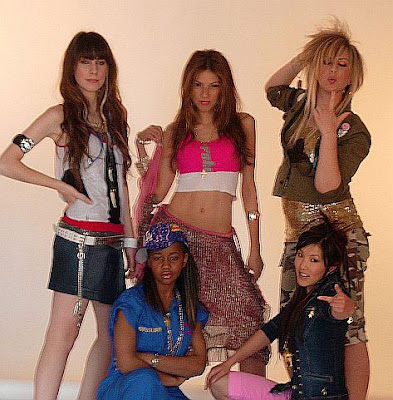 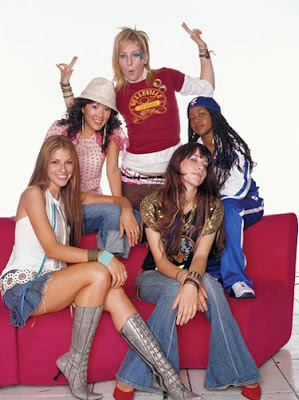 The Valli Girls with Raquel Houghton 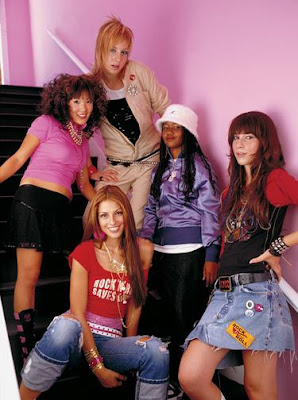 More Shots of the Valli Girls