Prada Beats iPhone to the Punch

LG has officially announced their iPhone-esque LG KE850 Prada phone, which also operates mainly through a touch screen interface. Although the screen is smaller, the Prada similarly comes with a 2 megapixel camera and Bluetooth 2.0 support, but it lacks significant storage capacity. You'll need to get a microSD card for that.

The Prada is going for a minimalist white-on-black look instead of the more colorful iPhone UI. Sadly, for those in the US, it will only be available in certain European countries starting this February. The price tag is also steep at 600 euros, or almost $800. But, hey, fashion doesn't come cheap. 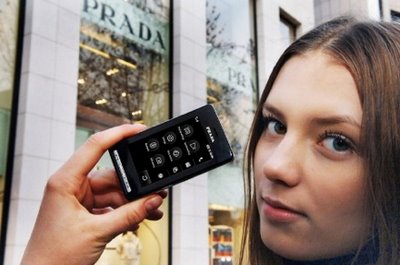 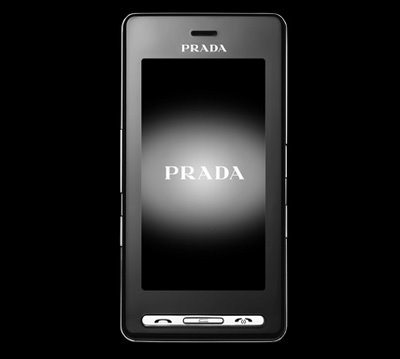 Prada Beats iPhone to the Punch