« Home | Mouse Heat Map » | Protect Your Computer: Change the Last Username Entry » | Download of the Day: Temp Cleaner » | Never Visit a Bookstore Again: Hundreds of Free Sc... » | Podcast Map: A Mashup of Podcasts and Google Maps » | Websites as Graphs: What Does Your Site Look Like? » | Google Buys Garage Where It Was Born » | Download of the Day: PDF Download Firefox Extension » | The Brain Map » | Krugle: A Search Engine That Even Google Might Wan... »

What is Information Aesthetics? 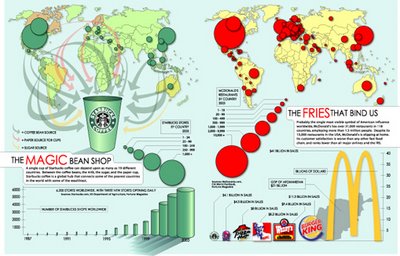 Lev Manovich, a professor at UCSD, describes it thus: 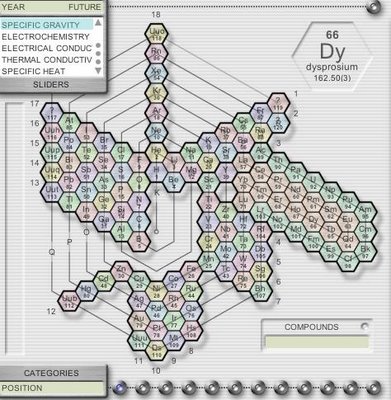 Can information society be represented iconically, if all its most characteristic activities – information processing, interaction between a human and a computer, telecommunication, networking – are dynamic processes? How does the super-human scale of our information structures – from 16 million lines of computer codes making Windows OS, to forty years which would take one viewer to watch all video interviews stored on digital servers of the Shoah Foundation, to the Web itself which cannot be even mapped as a whole – be translated to the scale of human perception and cognition? In short, ... can we reduce information to forms, meaningful to a human?

He's basically addressing a fundamental problem in the information age: too much information. Information aesthetics is just a tool to reduce the massive reams of data that are available to graphical forms that can be interpreted easily, at a glance. It reminds me a lot of Tufte's work. Plus, look at all the pretty pictures. 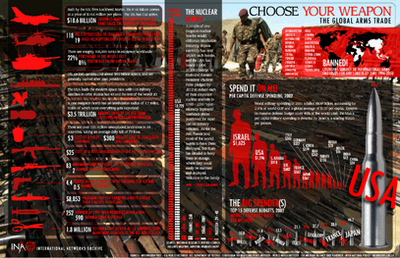 A Blog about IA
More from Princeton